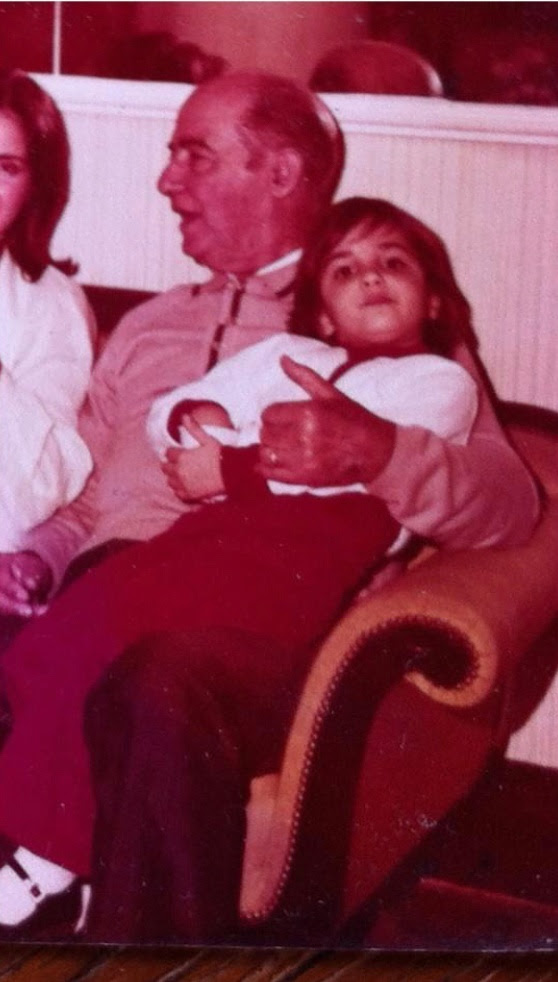 My grandad, born in 1903 and raised in the interior of the State of Rio, was a self-taught man. Being a farmer, a businessman, and a politician in the region, he was not only amazing with relationships and numbers, but also an avid reader. He loved all kinds of books: poems, crimes, novels. As he got older and started to face health struggles, he would ask other people to read for him.

So one given day when I was 11, he intentionally handed me a book to read him a poem, a poem that he loved. It was a portuguese translation of the poem “If”, by Rudyard Kipling. I did not understand much while I was reading it; so after I finished, he patiently guided me through it. I liked it so much that I wrote the poem in a piece of paper and took it home with me.

As my life went by, I would eventually read it again. No matter how many times I read it, I would always relate to or learn something new from it. I don´t think my grandad could have ever left me a greater heritage, as it has empowered me and supported me through so many times in my life.

He never spoke English or visited a different country other than Brazil. But he had books to transport him to the whole world, through his own eyes. As there is no such thing as one story, one character, one poem. Two people will never have the same vision, like movies for instance, where you see and hear everything, and just have to process it. The perspective of a story, the challenges set by a poem, the way a character looks in a book read by a farmer in a tropical country may be completely different from someone living on the other side of the globe with different social, geographical, and cultural realities. Books read by the same person in different times of their lives may differ. A lot. And that is the magic of books.

On April 23rd we celebrate “World Book Day”. How about reading a simple story to your child without pictures or drawings, asking him/her to keep their eyes closed and describe the scenario, the character, the light, the smells… you can do the same, and then you will have fun comparing the two outcomes!

PS: I learned in the EARJ International week that “If” has consistently been voted as Britain’s favourite poem… so here’s the poem, with the translation in Portuguese that my grandfather presented me “a few” years ago. A big thank you to Rudyard Kipling and all the writers of this planet.

IF – By Rudyard Kipling

If you can keep your head when all about you
Are losing theirs and blaming it on you,
If you can trust yourself when all men doubt you,
But make allowance for their doubting too;
If you can wait and not be tired by waiting,
Or being lied about, don’t deal in lies,
Or being hated, don’t give way to hating,
And yet don’t look too good, nor talk too wise

If you can dream—and not make dreams your master;
If you can think—and not make thoughts your aim;
If you can meet with Triumph and Disaster
And treat those two impostors just the same;
If you can bear to hear the truth you’ve spoken
Twisted by knaves to make a trap for fools,
Or watch the things you gave your life to, broken,
And stoop and build ’em up with worn-out tools:

If you can make one heap of all your winnings
And risk it on one turn of pitch-and-toss,
And lose, and start again at your beginnings
And never breathe a word about your loss;
If you can force your heart and nerve and sinew
To serve your turn long after they are gone,
And so hold on when there is nothing in you
Except the Will which says to them: ‘Hold on!’

If you can talk with crowds and keep your virtue,
Or walk with Kings—nor lose the common touch,
If neither foes nor loving friends can hurt you,
If all men count with you, but none too much;
If you can fill the unforgiving minute
With sixty seconds’ worth of distance run,
Yours is the Earth and everything that’s in it,
And—which is more—you’ll be a Man, my son! 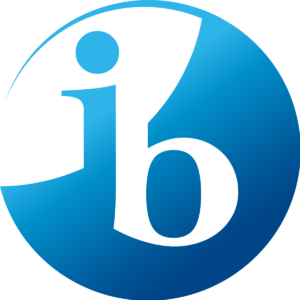 What is the IB, after all? 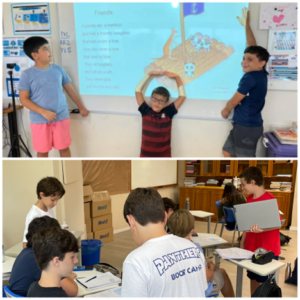 Why Zero-sum Thinking in Schools Doesn’t Add Up 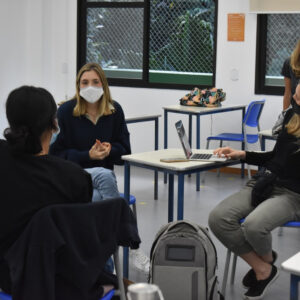